The Secret Shot is a 1995 Nerf Action blaster that holds 3 Micro Darts. It is no longer available for purchase because its home line has since been discontinued. When it was introduced it cost $14.99. It got decent reviews when it first came out. A sequel, the Secret Shot II, was released in 1999 as a part of the Airjet Power line. 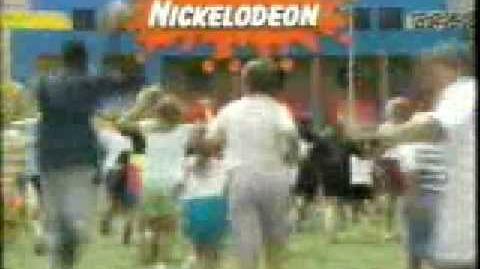 Retrieved from "https://nerfpedialegacy.fandom.com/wiki/Secret_Shot?oldid=44154"
Community content is available under CC-BY-SA unless otherwise noted.